Let’s start thinking about the likely next new virus, already now. Really? – –you may object – – why think about the next virus when the current Covid-19 epidemic is still at an early stage?

Yes, we answer: do think of the next virus now, because at the time of the 2004 SARS epidemic we failed to think, then, of the likely next epidemic. As a result, we could have avoided but didn’t avoid the current Covid-19 epidemic, which almost certainly emerged by essentially the same route as the one by which SARS had already emerged.

Emerging human diseases – – including not just Covid-19 and SARS but also AIDS, Ebola, and Marburg – – don’t arise spontaneously in humans. Instead, they are animal diseases (so-called zoonoses) that jumped from an animal host to us humans. Nor did they come to us from distantly related animals, like fish and shrimp, even though we have lots of contact with fish and shrimp. Instead, they came to us mainly from other mammals, our closest animal relatives.

The jump of SARS to us humans occurred in wild animal markets in China. Throughout China, there are many such markets, where wild animals that have been killed or captured are sold, dead or alive, for food and other purposes. SARS came to us from marketed civets, small carnivores that in turn had contracted SARS from bats. While the average person would never have a close encounter with civets, hunters target civets and other wild animals, and bring their prey to the wild animal markets.

If an evil extraterrestrial wanted to devise the most efficient method to infect humans with zoonoses, the ET would want to maximize his chances by bringing as many mammal species as possible into contact with as many humans as possible. The ET’s brilliant solution: a Chinese wild animal market! Hunters for the market don’t hunt just one animal species; they hunt many species. The hunter doesn’t sit in the forest, eat the animal himself, and get infected just himself; instead, the markets are full of buyers, all of them candidates to become infected. Of course wild animal markets exist in other countries besides China. But Chinese markets are especially efficient for launching epidemics, because China has the largest human population of any country in the world, increasingly connected by high-speed trains, planes, and cars.

These facts about the animal origins of emerging human diseases, and about the ideal transmission opportunities offered by Chinese wild animal markets, have been familiar to public health workers for many years. When SARS emerged from the markets in 2004, that should have been a wake-up call to China to permanently close the markets. But they remained open.

When Covid-19 emerged in Wuhan in December 2019, it was quickly suspected to have emerged in the market there. While we still don’t have proof that that’s true, everything points to wild animals and their trade as the source. Covid-19 is caused by a coronavirus very closely related to the two previous zoonotic coronavirus epidemics, SARS and MERS. These viruses all appear to originate in bats, and can cross to us humans via other animal bridges, as they did in the case of SARS which came from palm civets being sold in wild animal markets.

After Covid-19 emerged, the Chinese government reacted initially by playing down its significance. However, China then reacted forcefully, putting in place a set of systems to limit transmission on a scale the world has never seen before. This appears to have helped dramatically. China also sought to prevent the emergence of more zoonoses by finally closing the wild animal markets and putting a permanent end to the trade in wild animals for food.

That’s the good news. BUT – – there’s also bad news. The government has not banned the other major route of human/wild-animal contact in China: the trade in live animals for the purposes of traditional medicine. This trade is also enormous, encompasses many animal species, and is patronized by large numbers of people. For instance, the scales of small ant-eating mammals called pangolins are used by the ton in traditional Chinese medicine, because they are thought to combat fevers, skin infections, and venereal diseases. From the perspective of a microbe inhabiting a mammal and awaiting the opportunity to infect humans, it makes no difference whether humans acquire the animal from an animal market for food, or from a trader for traditional medical value.

For western audiences, this seems obvious. How could the all-powerful Chinese government capable of locking down millions of people within days not have the will to put a quick and complete end to the wild animal trade? But wild animal products represent more than a mere delicacy for some Chinese populations. Probably a better analogy would be if scientists discovered that the trade in cheese or red wine were causing regular epidemics. How would the French respond to a global demand for a ban? For some Chinese populations, wild animals represent a more fundamental part of their culture than cheese and red wine do to the French. Yet despite the cultural challenges, China and other governments around the world must act quickly and decisively to end the wild animal trade.

Unless this is done, we predict with confidence that neither SARS nor Covid-19 will be the last emerging worldwide epidemic. There will be others, as long as wild animals are widely exploited for food and for other purposes; not only in China but also elsewhere around the world. We got off relatively “easily” with SARS: it killed less than 1000 people, compared to something like seasonal influenza which kills hundreds of thousands each year. We won’t get off as easily with Covid-19. Whether or not it goes on to kill more than die in a normal year of the flu, it will impact the lives and livelihoods of millions or billions. The next virus after Covid-19 could do much more. The connectivity of the world’s populations continues to grow. There’s no good biological reason why future epidemics wouldn’t kill hundreds of millions and drive the planet into a decades-long depression unprecedented in history.

Such a risk would be greatly reduced by ending the trade in wild animals. That wouldn’t be a favor on the part of the Chinese government for the benefit of the rest of the world. It would instead be especially for the benefit of Chinese people themselves — because, as true of Covid-19, they are likely to be the first victims of the next virus emerging from the wild animal trade.

Jared Diamond is the author of Guns Germs and Steel, and other books. Nathan Wolfe is a virologist and the founder of Metabiota. Since 2003, they have co-authored articles about emerging diseases. 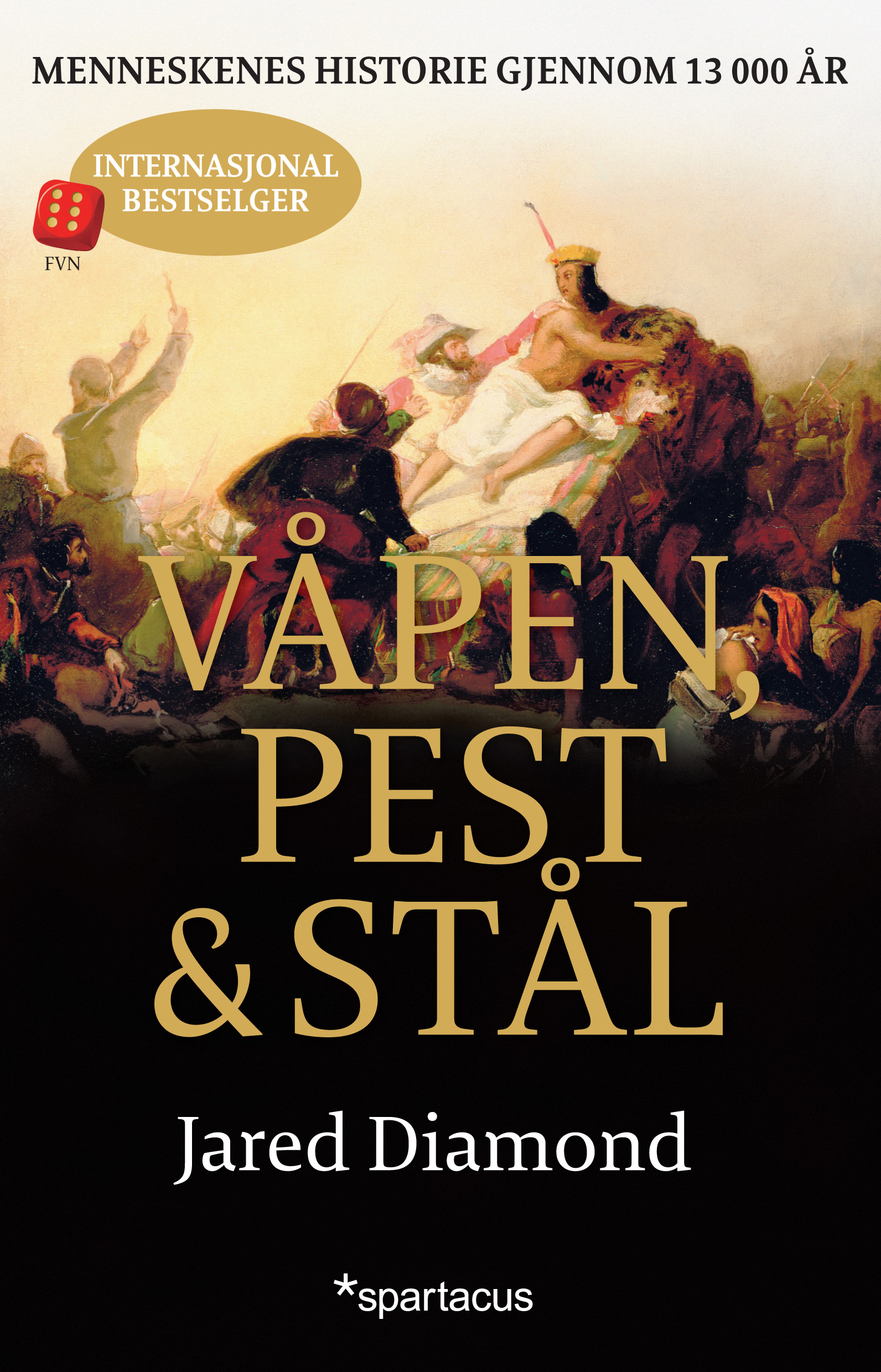 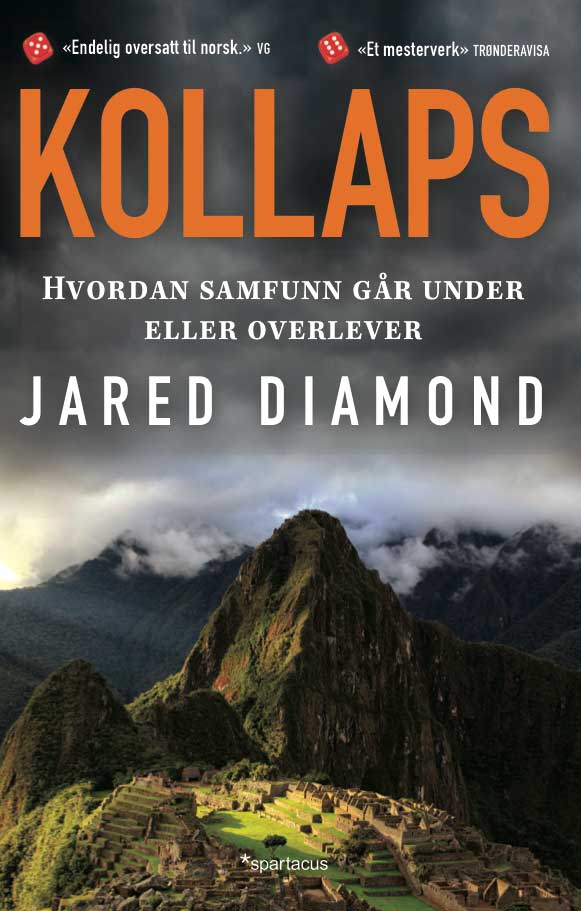 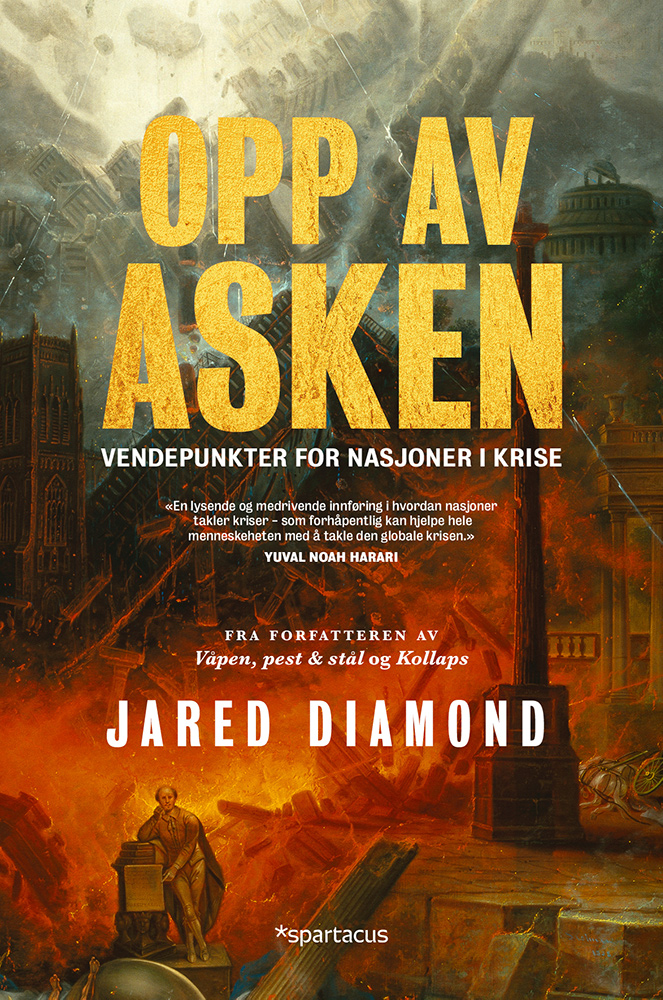 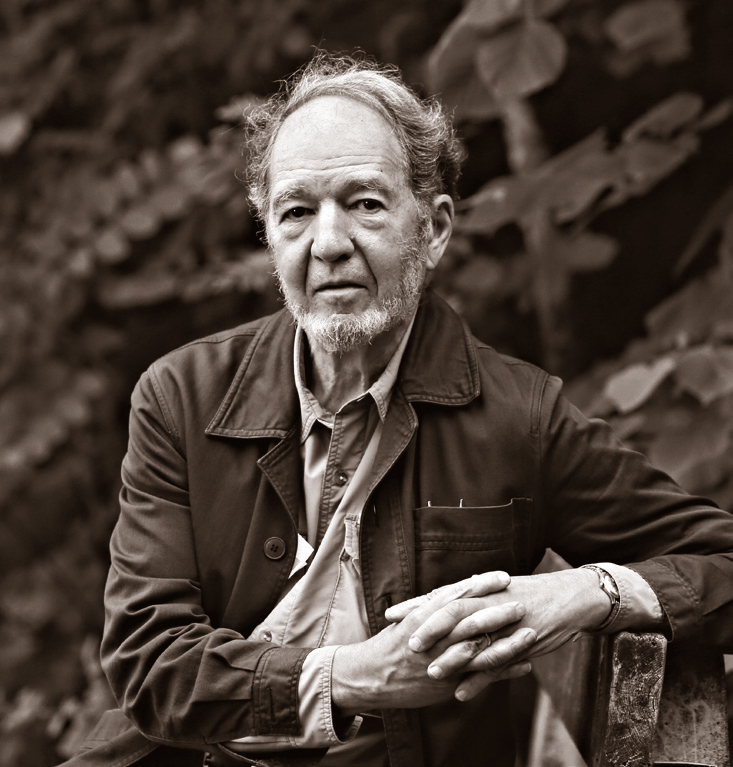