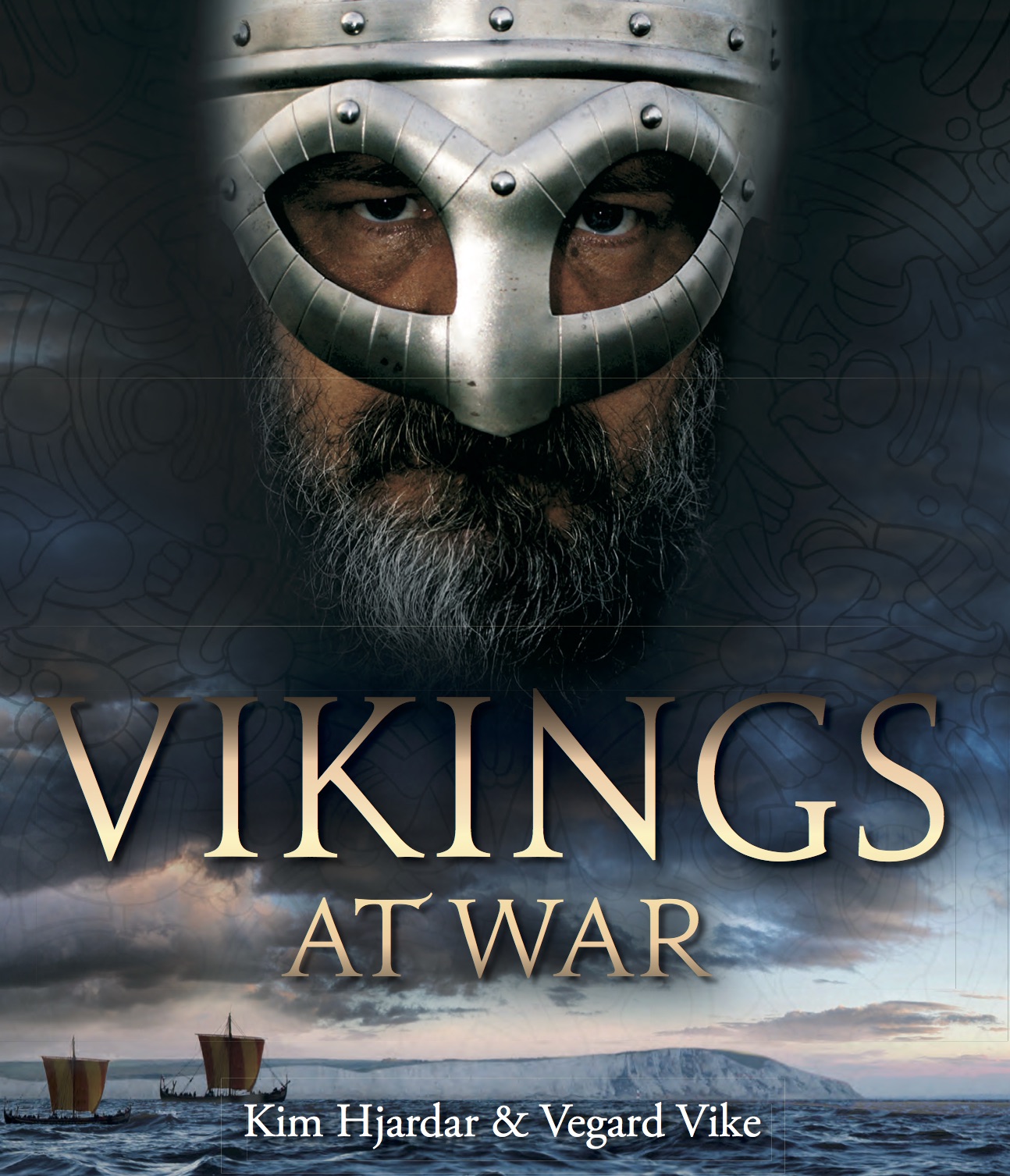 Vikings at War presents a sumptuous depiction of how the Vikings waged war; their weapons technology, offensive and defensive warfare, military traditions and tactics, their fortifications, ships and command structure. It also portrays the Viking raids and conquest campaigns that brought the Vikings to virtually every corner of Europe and even to America. Viking ships landed on almost every shore in the Western world during the 350 years that followed the introduction of the sail into the region, from the 9th to the 11th century. Viking ravages united the Spanish kingdoms and stopped Charlemagne and the Franks' advance in Europe. Wherever Viking ships roamed, enormous suffering followed in their wake, but the encounter between cultures changed both European and Nordic societies.
Employing unorthodox and unpredictable strategies, which were hard for more organized forces to respond to, the most crucial element of the Viking's success was their basic strategy of evading the enemy by arriving by sea, then attacking quickly and with great force before withdrawing quickly. The warrior class dominated in a militarized society. Honour was everything, and breaking promises and ruining one's posthumous reputation was considered worse than death itself. If a man offended another man's honour, the only way out was blood revenge.
Never before have the Viking art of war, weapons and the history of their conquests been presented together in such detail. With over 380 colour illustrations including beautiful reconstruction drawings, maps, cross-section drawings of ships, line-drawings of fortifications, battle plan reconstructions and photos of surviving artefacts including weapons and jewellery,
Vikings at War provides a vivid account of one of Europe's most exciting epochs. Vikings at War was awarded the Norwegian literary prize 'Saga Prize' in 2012; currently in its fourth printing in Norwegian, the translation presented here makes it available for the first time in English.